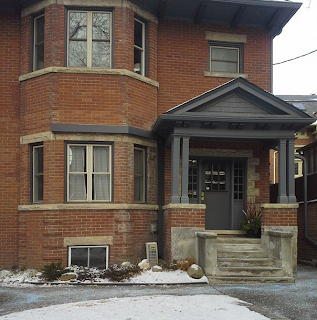 This is 4 Maple Avenue, Toronto. It's located just north of Bloor and Sherborne. Jock and his wife moved into an apartment in this building after returning from Europe in 1955. This is the last place Jock lived, and is where he had the heart attack that killed him in 1960. 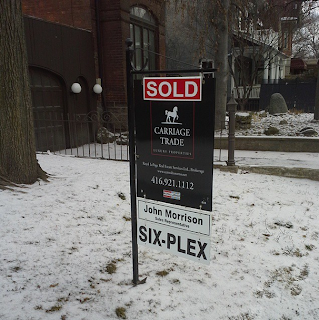 The six-plex was recently sold. This is the real-estate listing. 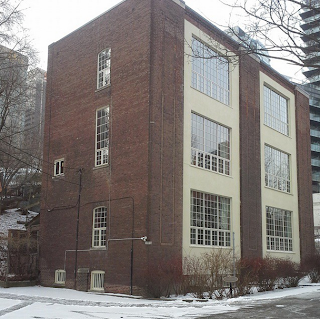 This is Lawren Harris' "The Studio Building". It is located in the lower part of Rosedale, just north of Bloor and Church at 25 Severn Street. Jock hoped to get a studio in this building, but only seemed to be able to borrow A.Y. Jackson's on occasion. William Ronald, however, did eventually have a space in this building. 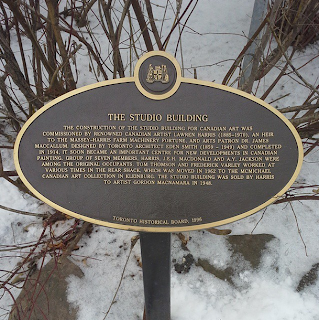 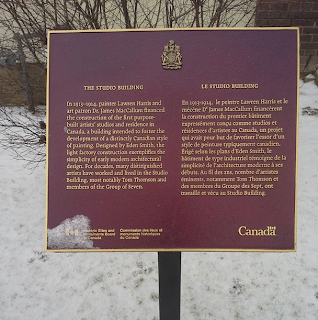 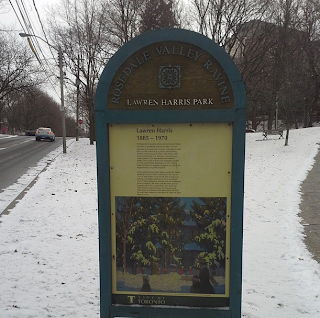 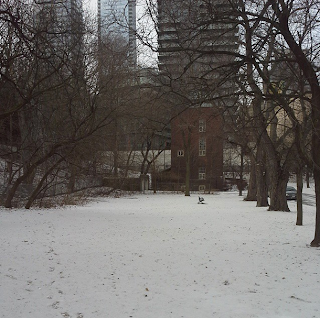 View of "The Studio Building" from "Lawren Harris Park", Rosedale. 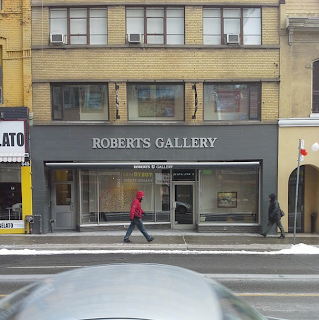 This is the Roberts Gallery which is just south of Bloor on Yonge Street. It is the location of the first Painter's 11 exhibtion. 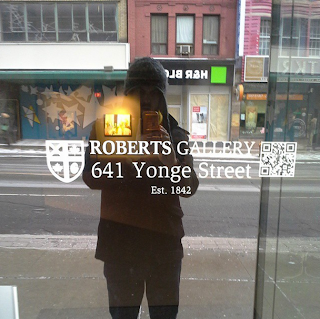 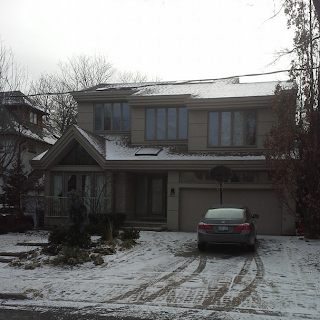 This is 23 Millbank Avenue in Toronto. It is located off Spadina in Forest Hill Village. Jock and his wife lived in a basement apartment on this property from 1948 until 1954. I knocked on the door and spoke to the current homeowner. He seemed pleased to know that a famous Canadian artist had once lived at that address. He told me that they had lived there for two years, and that the home itself is 14 years old. Apparently the garage in the back is original to the home. I forgot to tell him that his garage was where Macdonald made his studio.