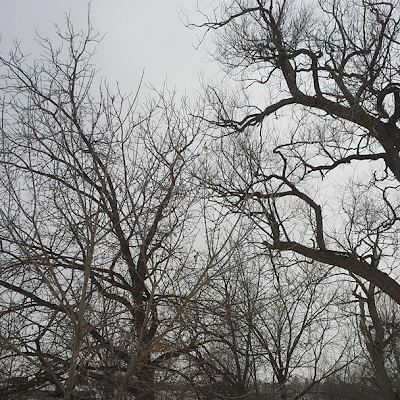 pg 36: Macdonald says: "Man's consciousness is always in a state of change. With the change of consciousness comes the change of Art. Art is a record of the evolution of Humanity. Our knowledge of Nature has changed. The artist's expression must change as the artist finds his inspiration for ever stimulated by searching into nature."

pg 39- The National Gallery of Modern Art in Edinburgh, Scotland has 86 works on paper by Macdonald that were made while working with Dr. Pailthorpe and Mednikoff. They also have a crap load of his letters.

pg 42- Pailthorpe and Medikoff were included in the exhibition, "Fantastic Art, Dada, Surrealism," at MOMA. The show was curated by Alfred H. Barr (swoon).

pg 43- Of Pailthorpe's works in the show, Andre Breton said: "the best and most truly surrealiste of the works exhibited by English artists."

pg 43- Pailthorpe and Mednikoff were shown at Peggy Guggenheim's London gallery in 1939.

pg 43- Surrealism became this crazy cartoon of institutional politics and self-promotion all over the place. Pailthorpe and Mednikoff were kicked out of the "official" British group around 1940. It was like that with Cubism too. (Duchamp's "Nude Decending a Staircase" was famously rejected by the official group of Cubists.) Modernists were so weird with that shit, man. All of their silly clubs. Some great artists though.

Alright. I've got to go have a shower now, and then make breakfast for the kids.

Personal Note: Gotta wash my studio clothes this weekend. I am, after all, on public display and all.