Like a top spinning in reverse, it starts out wobbling all over the place. Gradually gaining speed, it's revolutions tighten until it hums around in a crisp spin. 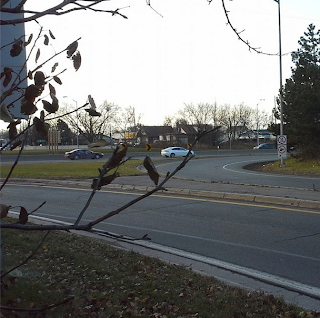 401 and Simcoe/Ritson is the exit I take to go to the McLaughlin Gallery. It is also the site of the most grisly scene I've yet witnessed. 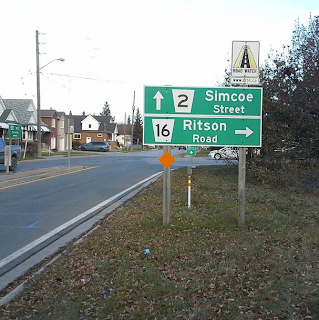 It was a Friday night. I was on my way downtown for a boys poker night when the traffic basically stopped moving. Ambulances and cop cars started flying by. This shit happens on the 401. You don't want to be late for wherever it is you're going to. But you also hope that everyone's ok. 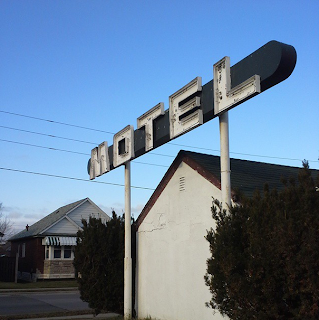 It took forever to get to the next exit, which was 401 and Simcoe/Ritson. All lanes were blocked, and we were being diverted into downtown Oshawa. As I got closer, I realized that there were no car wrecks. 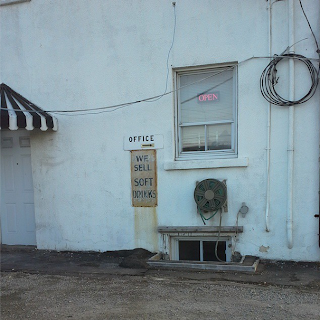 Instead, human remains were scattered over 80 yards of the 401. The snail pace of our travel insured that all of the drivers got a long, horrifying look. There was a big, blue tarp near the bridge covering the largest remaining mass. Little bits of meat were all over the place. There was one big chunk the size of a baseball. In my mind at the time I thought it was brain. In hindsight, I really don't know. What I will always remember was the colour. It was almost neon pink. The dude got hit so hard it knocked him right out of his shoes. The only reason I say "dude" is because they appeared to be men's dress shoes.